Step Off the Scale

Has this ever happened to you?

You have changed to better lifestyle choices and healthy eating, you’ve been consistently training, and are feeling fit! Then, you think to yourself, "I bet I’ve lost at least five pounds!" Then you do something so silly… you step on the scale. You immediately come to find out you haven’t lost any weight. In fact, you've gained weight! The horror! That feeling of accomplishment turns into disappointment. You start to wonder why you put in all that work. What was the point?

The point is: That scale doesn’t tell the whole story.

Here are three reasons you shouldn't always trust your scale:

1. You are not defined by a number

Ask yourself what is more important: How you look and how you feel, or a number that pops up when you step on the scale? If we can see obvious gains of leaning out and can feel that your energy levels have gone up, why are we so caught up with a number?

Unless you are training for an Olympic weightlifting competition (or maybe an upcoming fight in a ring), that number on the scale really isn’t that important. A lot of us weigh more now than when we started working out here… but we have a lot more energy (and look a lot more fit!) than when we first started.

Have you ever heard that phrase “muscle weighs more than fat”? Good news: That’s true!

Obviously, 5 pounds of muscle and 5 pounds of fat weigh the same. But the way it looks and its density is far different. The same is true with your body. You may look much leaner due to body fat-loss and muscle gain, but that scale won’t tell you that.

3. Obsession can be a slippery slope

Almost 30 million Americans (all ages and genders) fall victim to some sort of eating disorder. Now, not every person who steps on the scale is obsessed with their weight, but it is a common problem, and needs combatting.

So let’s take a step back off the scale. Let's continue to focus on heading us in the right direction of being healthy, well, and fit. Not just a number. 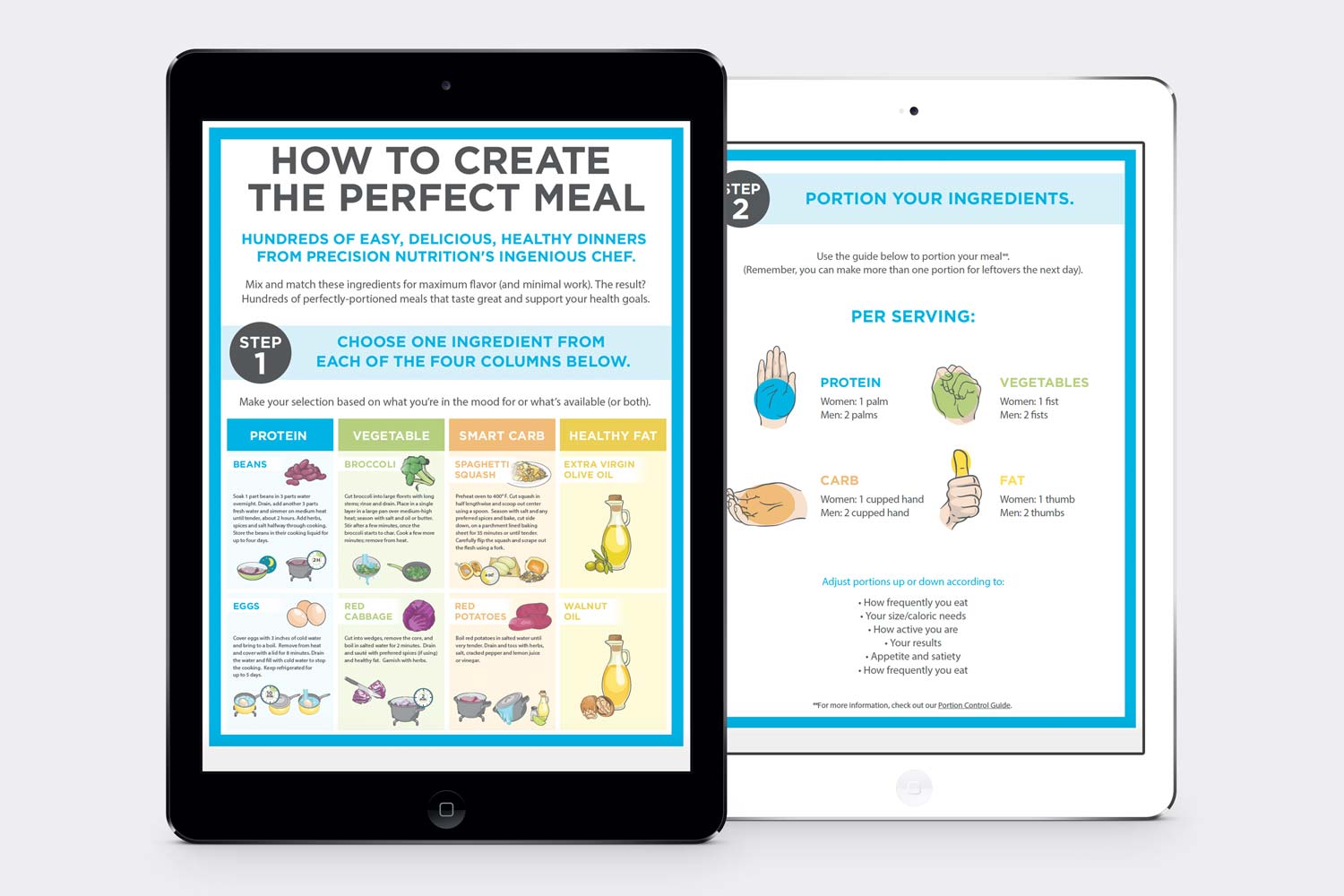 Thank you! Your submission has been received!
Oops! Something went wrong during submission.
Get it now! 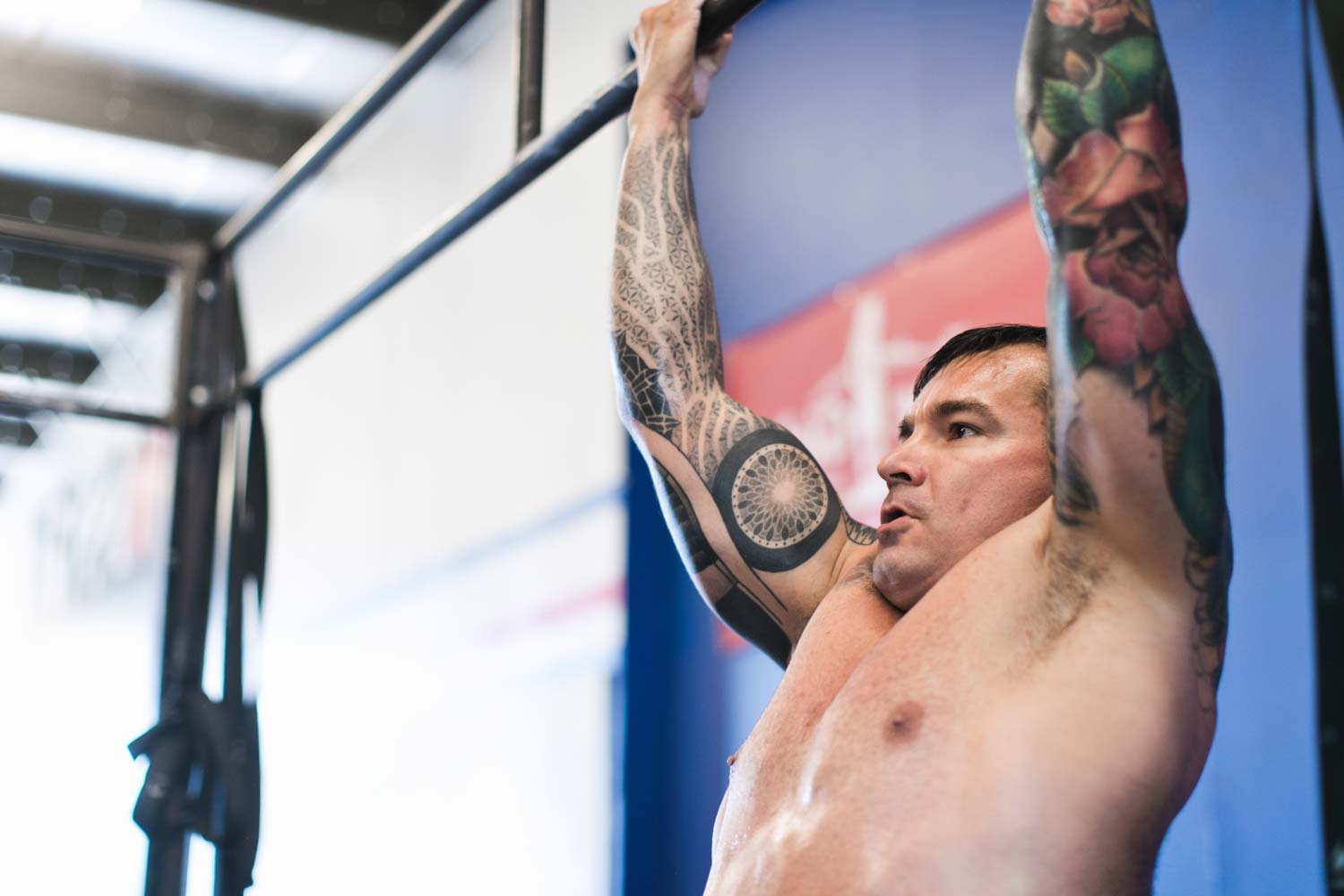 We offer a free fitness assessment and consultation, PLUS a free trial class in one of our group training programs.